Otitis externa in dogs, cats and rabbits:
recognizing it, in order to better control it 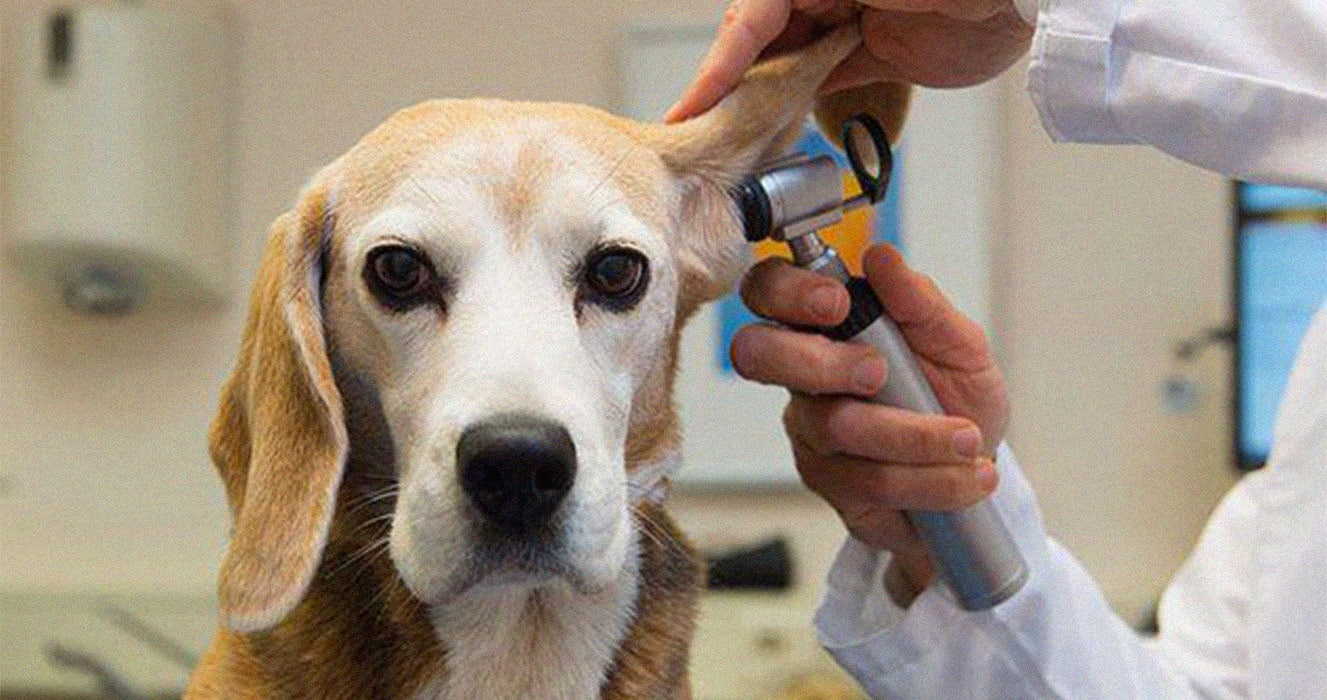 Does your pet scratch his/her ears, shake his/her head, or hold his/her head in an unusual way? That should set alarm bells ringing in your own ears, and lead you to consult your vet without delay because it is highly likely to be otitis. A detailed clinical examination will determine the severity of the problem.

How does otitis present?

What are the main causes of otitis externa?

There are 4 main primary causes:

There are some predisposing factors, such as certain anatomical features related to breed: numerous hairs in the ears (Poodle, etc.), hanging, poorly “ventilated” ears (Cocker Spaniel, Setter, lop rabbit, etc.), narrow ear canal (Shar-Pei, etc.), or dogs with a tendency to suffer from atopy (French Bulldog, Westie, etc.). In these animals, recurrence is often common, increasing the risk of complications.

What are the complications of recurrent otitis?

When otitis recurs, the balance of the flora in the ear canal is disrupted, so bacteria and yeasts that live there multiply abnormally, causing an infection of various severity. In the event of recurrence, the lining of the canal tends to thicken (sometimes to the point of almost complete obstruction = stenosis), causing poorer ventilation, favouring the abnormal multiplication of organisms, creating a vicious circle.

The later the condition is treated, the greater the risk of complications from otitis externa to otitis media.

What is the treatment, and how to limit the risk of recurrence?

The management of otitis externa requires local treatments, which involve both cleaning with a suitable product and a targeted treatment of the cause. In the event of recurrent otitis, the veterinarian may sometimes perform a thorough flushing or cleansing of the canal, in order to remove excess earwax and cellular debris. This will increase the efficacy of the treatment (antibiotic, antifungal, anti-inflammatory, etc.), administered in accordance with the veterinarian’s recommendation. If the canal becomes thickened, systemic treatment (antibiotics and/or anti-inflammatory agents) or even surgery may be indicated. 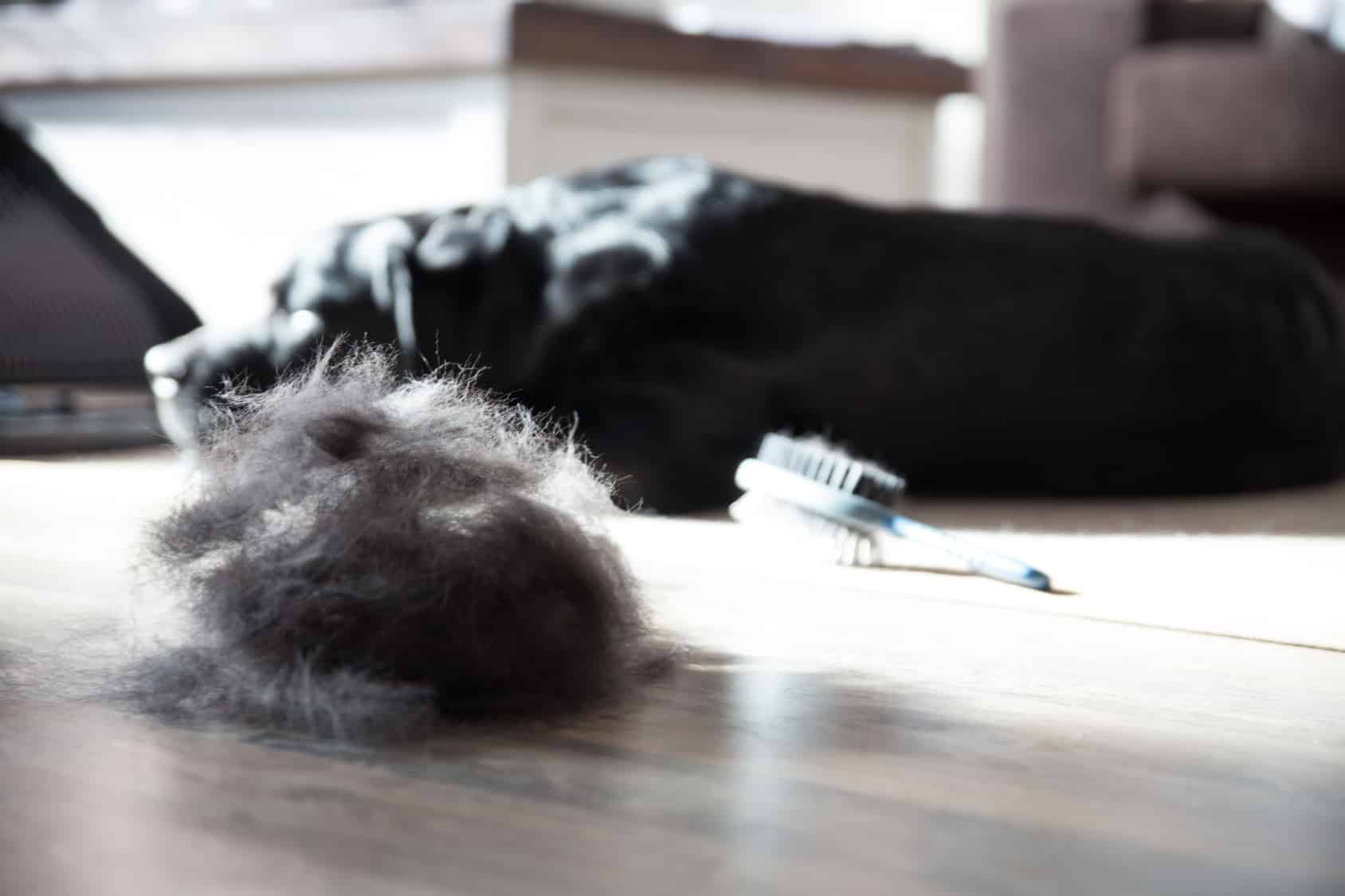 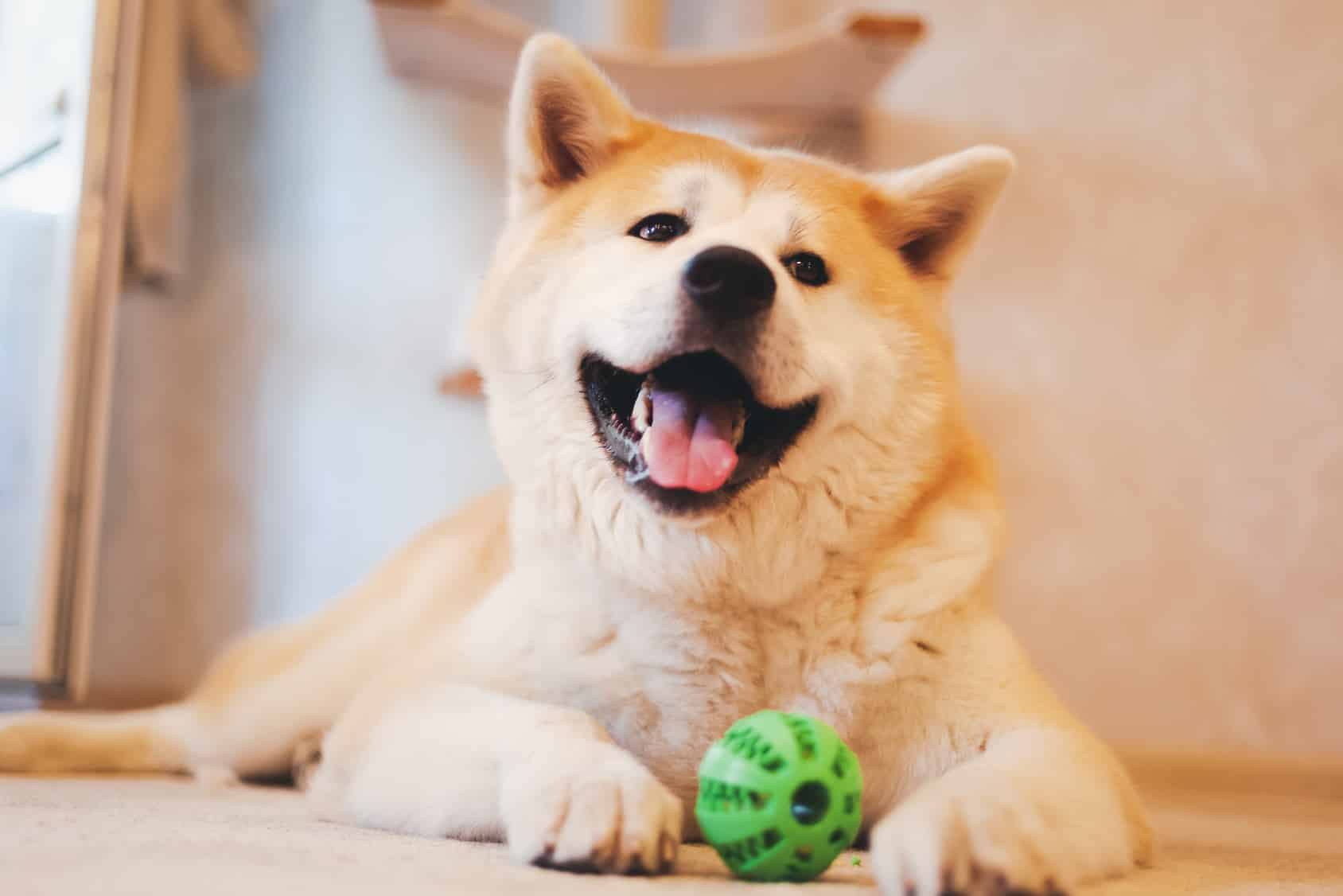 Why does your dog or your ferret smell so bad?

Why does your dog or your ferret smell so bad? 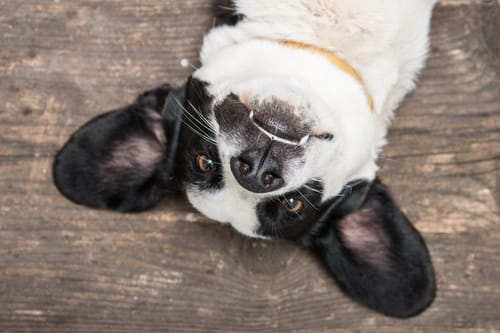 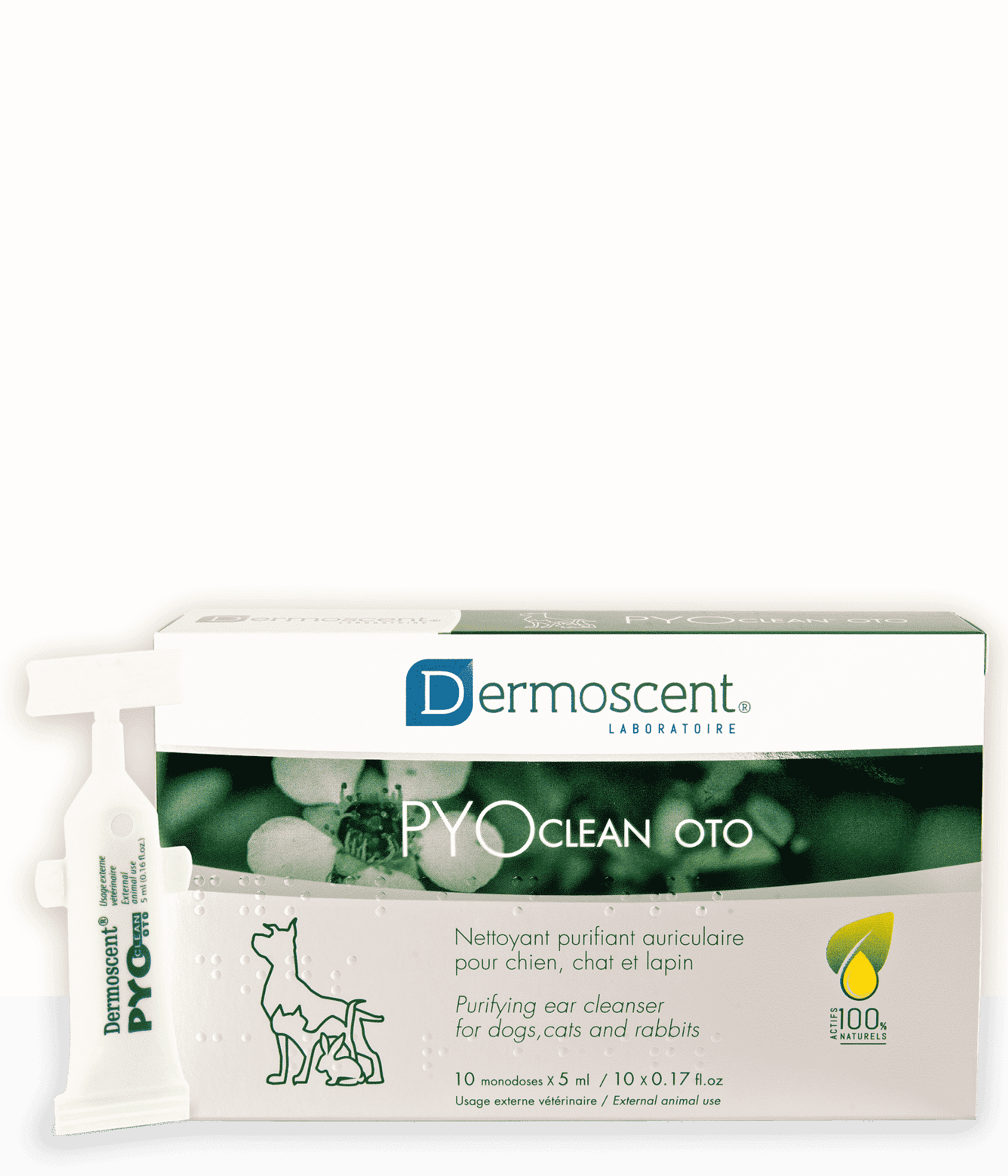